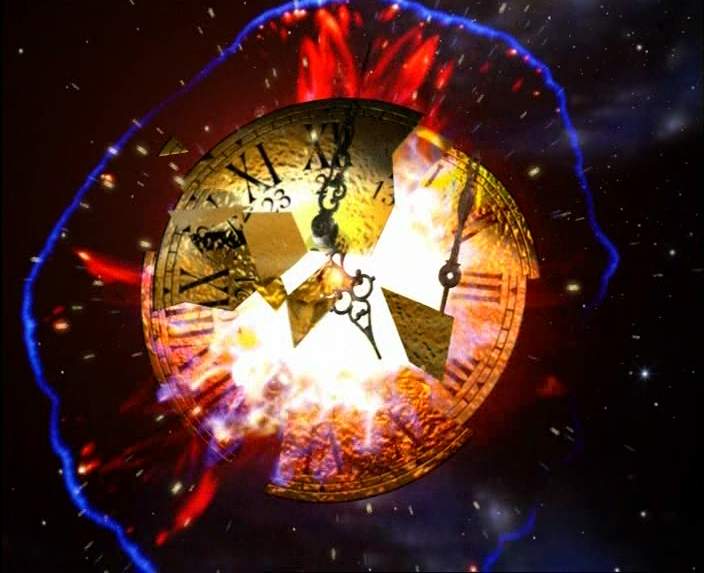 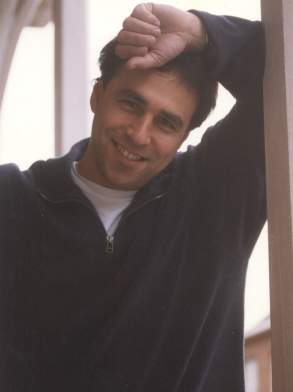 Anthony Horowitz is the creator of Crime Traveller, and is one of the UK's most talented writers. Anthony wanted to be a writer from an early age, and eventually landed his first publishing contract when he was 22. By 24 he was working in Hollywood, although he is now based in the UK. He has written for a number of UK television shows including Poirot and Agatha Christie. Anthony has stated in many interviews that it was while writing an episode of Poirot that he came up with the idea for Crime Traveller.

"It was a feeling of trying to do that sort of drama, detective drama, but breaking the mould, changing the usual format - you know, Act One is the murder, Act Two is the investigation, Act Three you time-travel, as it were, in a flash back to the murder. And a thought came to me: if the investigator could time-travel back properly, wouldn't that be interesting? The bottom line is a detective who can solve crimes before they happen."

Anthony's favourite episode of Crime Traveller is The Lottery Experiment, "[I liked] the twistiness of the main plot - the way the numbers kept on getting concealed - [and the] the ingenuity of the robbery - painting the golden bricks and removing them later."

The hardest episode to write was the last one, The Broken Crystal, as it involved two time machines. It left Anthony, "exhausted", but in my humble opinion is one of the best episodes, purely from the Holly-Slade relationship side.

Anthony also loves writing for children, and some critics have compared his work to that of Roald Dahl.

In the same year that Crime Traveller first aired, Anthony had another series which appeared on the ITV network in the UK. It was called The Vanishing Man which starred Neil Morrisey. The one off comedy sci-fi was a great success and was turned into a series, which sadly wasn't written by Anthony and so lost some of the original magic.

More recently, Anothony is working on The Midsomer Murders, and returning to write some more Poirot.

Find out more about Anthony and his current projects via his website www.anthonyhorowitz.com/.